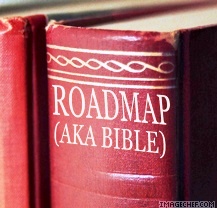 In Portland, they are burning Bibles. There are some in California that would rewrite the Bible. There are a number of countries where people are persecuted for having a Bible.

The first step to taking back our God-Given Freedom is to read God’s Word. And we can’t do that if we don’t have an accurate Bible.

So buy one, or better yet-buy two-so you can give it to one to someone who needs one. Be sure each of your children has an accurate Bible. An inexpensive place to purchase Bibles is Christianbook.com. Or order one or more from your favorite Christian Store! But be sure you have an accurate Bible, because the time may be coming when they are hard to purchase. 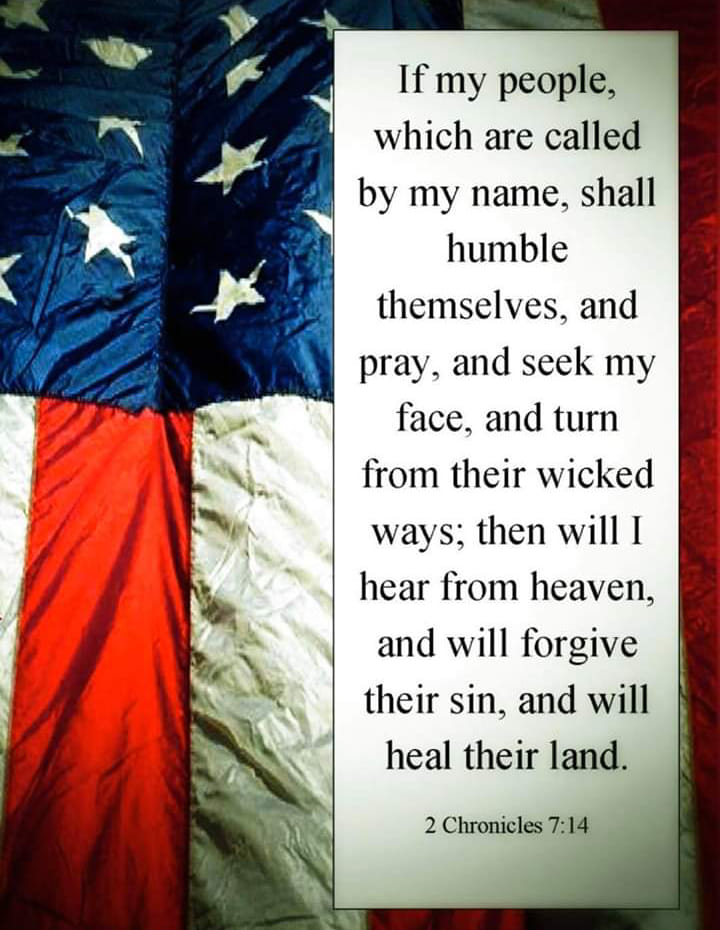 In Nehemiah, Chapter 9 37-38, we see that many of the Jewish people had turned away from God and they paid a great price for it!  The Kings that ruled over them had “dominion” over their “bodies and over their cattle.” They were in great “distress”!  And all because they turned their backs on our Lord!

Sounds a lot like our country.  Our country has turned its back on that which made it great in the first place, Faith in Jesus Christ.  Now our government rules us with an iron fist.  They control where we can go, whether we can attend church, which medicines we can take, what food we can eat…We have lost our God-Given freedom without a shot being fired.  But there are three things they can not control:  God, Our Prayers and Heaven.

And there is something else.  In Nehemiah 10, it goes on to list those that were “Sealed” by God.  What does that mean?  It means that they belonged to the Lord Himself.  Why?  Because they followed God and they did their very best to do as our Lord commanded.  And that is what we need to do.

For if we belong to our Father God, ultimately, He will protect us.  Because He loves us, and because we belong to Him 😊

Is there a food shortage coming? Yes. When, only God knows. But it’s not if, it’s when. 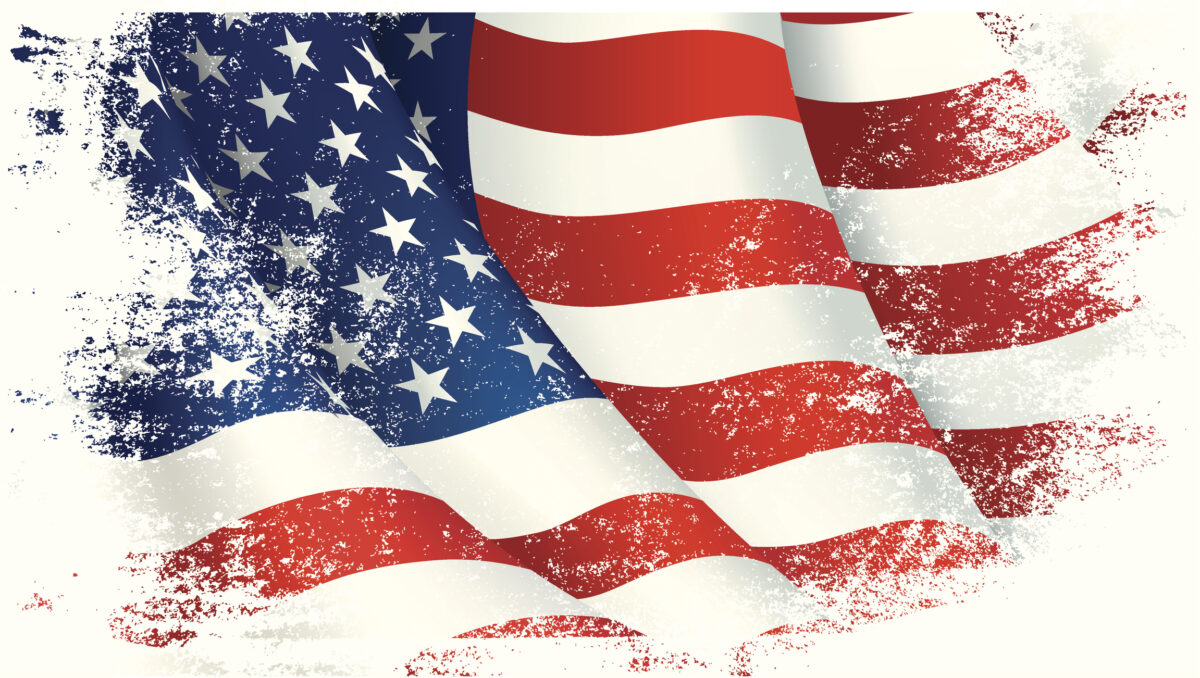 America’s Truth is the same as God’s Truth. We were created to be the “City on the Hill”. An inspiration for all that is good and right.

Freedom to choose for all is what God gave us and what we should give to each other. And although our country is far from perfect, we have by and large, been the “City on the Hill” that God intended. And because of that millions have sought to come to this country, and millions more have treasured the traditions and values that built it, and the freedom it offers.

Family, faith and freedom provided by God, Jesus and the Holy Spirit. What more could we ask for?

The Bible says “to whom much is given, much is expected”. And that is us and that is America! Much has been given to us by God Himself. And as Alex Kendrik’s movie says, “We don’t get to give in and we don’t get to give up”. This is our country, which makes it our responsibility.

There can be no doubt that we live in extraordinarily difficult times. But we can still be the “City on the Hill”. We can still, each one of us, allow the light of the Holy Spirit to shine through us to each person we meet.

And that is how, we as a country, we prepare for the Last Days, or indeed any day. We love God and we love each other 🙂 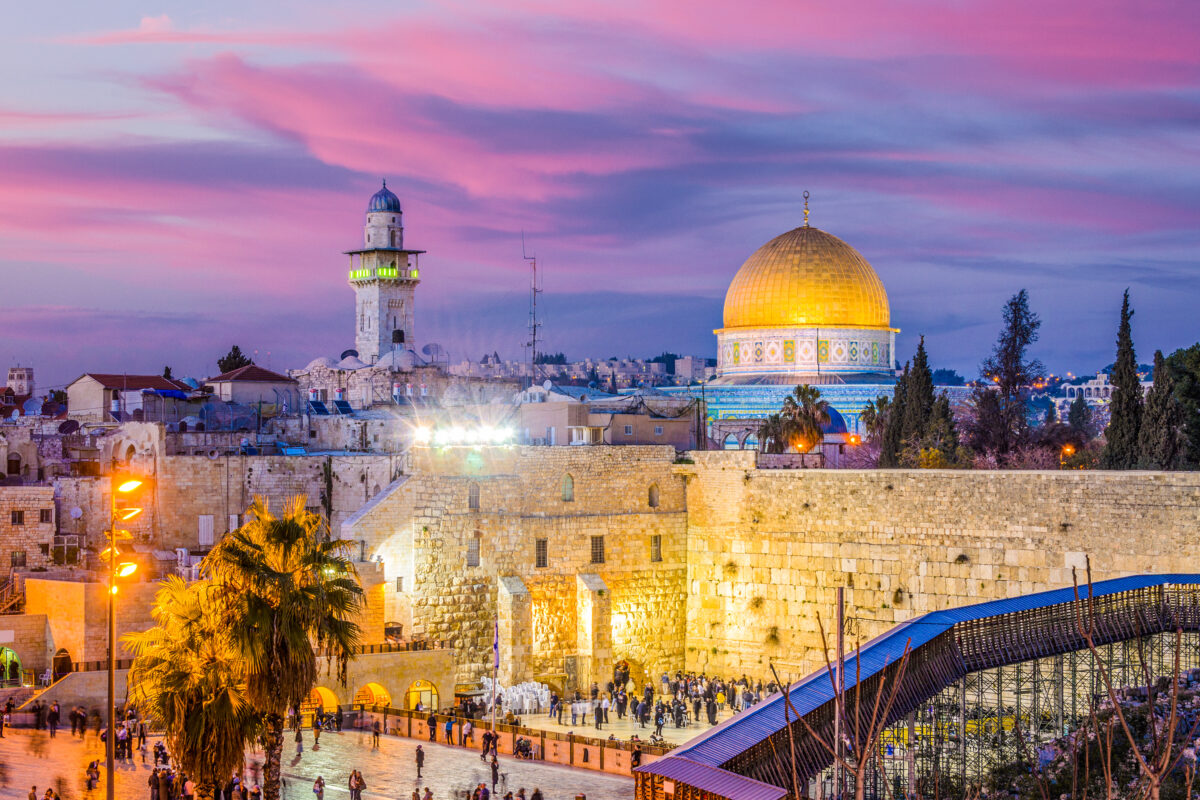 There’s a lot of talk about truth these days. Our Truth. Their Truth. The Media’s Truth. The Protester’s Truth. But there is only ONE Truth: God’s Truth.

It seems these days, so many people can not see the Truth. Instead they see what they want to see. The same thing happened before WWII. There were those who saw the Truth about the evil coming. Unfortunately, the majority did not want to see the Truth, so they saw what they wanted instead. And because they did, millions died and millions more suffered.

The same Blindness is happening again. We stand at the precipice. We can either turn towards God or turn towards evil. It’s our choice. Given to us by God Himself.

Many are simply confused! And often, evil appears good. After all, if a choice appeared evil, who would choose it? Not many.

This is where the Holy Spirit can really help us!

But the Holy Spirit can only help us, if we ask Him. He can remove the Blinders from our eyes so that we can see the one and only Truth: God’s Truth!

May You See God’s Truth And Choose Wisely! 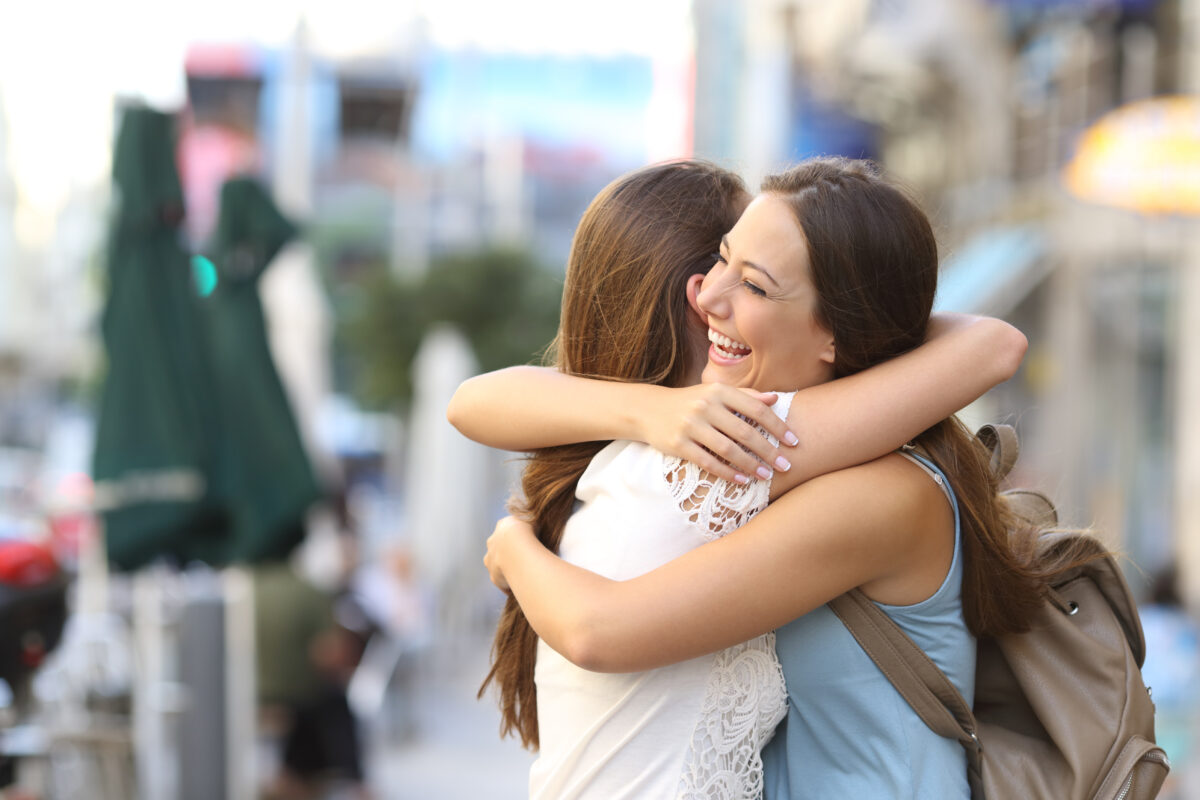 Sometimes during difficult times, people turn to God for strength and comfort. But sometimes, people turn away from God. The heart break, the job loss, the virus, the race riots …are just too much. Sometimes it is as simple, as to much has changed. For example, in many cases, there is no school. Eating out in many cases is a thing of the past. Going shopping, going to the beach or movies-all on the no-no list. But God has NOT changed! He is the SAME as He has always been and He loves you!

But it is when we feel the worst, when we don’t want to pray, when we feel that God is not listening-that we need to pray the most and keep praying. Don’t rely on how you feel in this type of situation, instead rely on God Himself. For He is ever faithful-no matter what!

And if we do, we will come out the other side. We will re-find the joy we once had. We just have to keep praying, even when we don’t feel like it!

A friend sent me this, just had to share 🙂

“There are seasons of prosperity and adversity, victory and defeat. God’s children need to fervently pray in ALL seasons with ALL prayer. Paul’s communication to the believers in Ephesus, of how even though the Christian is blessed with all spiritual blessings in Christ, spiritual warfare is still the daily experience of believers in the world. “Praying always with all prayer and supplication in the Spirit, being watchful to this end with all perseverance and supplication.” (Ephesians 6:18)

The same is true regarding the “inalienable rights” described in the Declaration of Independence. John Dickinson, a Pennsylvania Quaker and signer of the U.S. Constitution, wrote in the same year of the Constitution’s adoption: “Kings or parliaments could not give the rights essential to happiness — we claim them from a higher source — from the King of Kings and the Lord of all the Earth. They are not annexed to us by parchments or seals. They are created in us by the decrees of Providence, which establish the laws of our nature. They are born with us; and cannot be taken from us by any human power.”

Evil constantly attempts to take from God’s Children their God-given rights. Prayer is to be added, to those whom believe in God, to the Whole Armor of God when they go into battle against evil. The Christian soldier, if they fight to win, must pray fervently and continually. Only in this way are they able to defeat evil and his many agents. To pray on ALL occasions IS the Divine Direction from our Heavenly Father given to ALL Christ’s soldiers. Have you noticed, that evil will keep testing and stretching its tent to cover good in darkness?

SO, the question simply is, “Are you a Christian soldier, standing up and fighting to win against evil or NOT and just standing by with no resistance?” Evil will do its best to create fear and doubt, that you do nothing, allowing evil to advance its agenda.

Enough IS enough! Stand up for Christ!!”

In a time when so many of us are faced with what looks like a loss of freedom, it’s good to be reminded that our real freedom, our true freedom, comes from the Lord.

“Endowed by our Creator”. How true! Our freedom in America is rooted in the Declaration of Independence. Freedom is given to us by God Himself 🙂

There can be no doubt that God created us to be free. Not only in this country, but in life. Choose wisely!

Link to Declaration of Independence: https://www.archives.gov/founding-docs/declaration-transcript