“Less than two percent of believers in this country ever share their fait in Christ with others.”

Can you imagine? Even in 1921, only 2% of Americans were sharing their faith in Christ. And we wonder why America is in so much trouble!

We need to share our faith today! Tomorrow and All the days of our lives :). We can’t be Ready any other way! 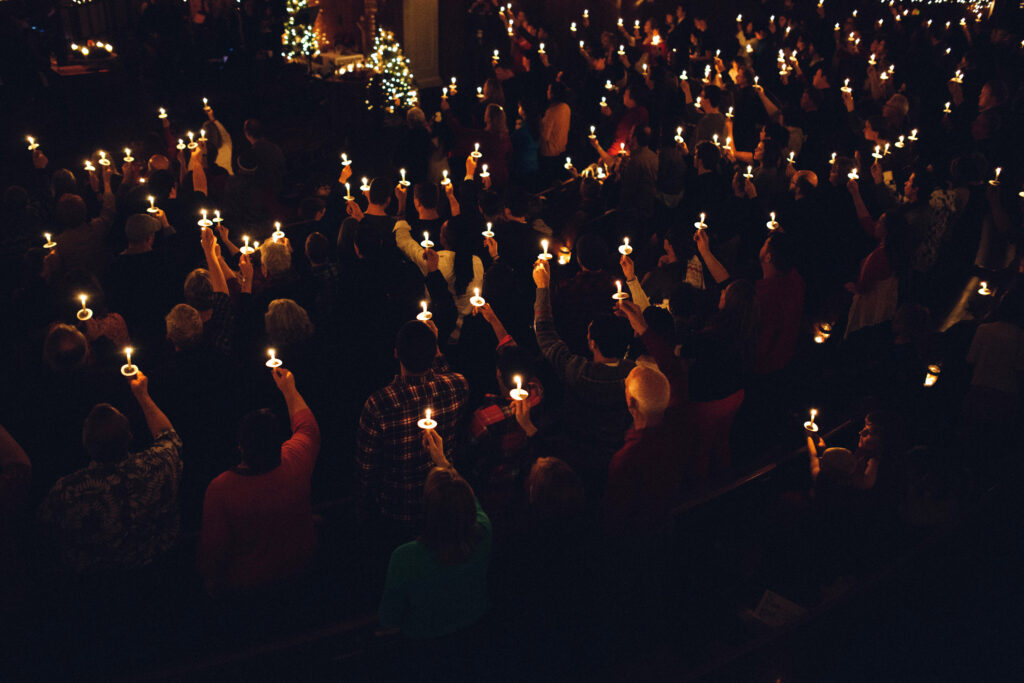 There can be no doubt that we are entering dark times. Whoever thought we would live in a time where the Chinese would invade our airspace and our government and military would just refuse to respond? Their lack of action definitely does not bode well for the future of our country.

But faith in Jesus does bode well for us :). Our time as come. We need to shine the light of our faith so that others may learn and believe in Jesus as well. The Lord Jesus has Risen and we will too, as we enter Heaven together!

“A new commandment I give to you, that you love one another; as I have loved you,”-Jesus, John 13:34

“Oh, to realize that souls, precious, never dying souls, are perishing all around us, going out into the blackness of darkness and despair, eternally lost, and yet to feel no anguish, shed no tears, know no travail! How little we know of the compassion of Jesus!” – Oswald Smith, Missionary, Born in 1890 in Toronto

Jesus is both man and God.  He feels as we do.  When a soul is “eternally lost”, Jesus feels anguish and pain!  And we should too! There are those in this world who try to intimidate us.  They try to encourage us to not talk about Jesus and the Gospel.  But not sharing the Gospel and the life of Jesus means that someone who may truly need to learn of Jesus-will not!  And because they do not, they may be eternally lost.  All because we were afraid that our sharing the Gospel might “offend” someone.  A popular word these days-offend, lol.

Don’t let anyone of anything on this earth stop you from sharing God’s Word, the Gospel and the Life of Jesus Christ.  If we are unsure of the words to use, we can ask the Holy Spirit for Help!  For if people do not learn about Jesus and accept His great Gift; they will be “eternally lost”.  Because the ONLY way to Heaven is through faith in Jesus Christ!

While praying the Rosary, I saw the Statue of Liberty Fall and the Supreme Court was hit.

Was it a physical war or a spiritual battle? For indeed, many of our freedoms in this country have already been taken. And many sins have already been passed into “laws” These sins are not just allowed, but promoted in our country.

We can no longer expect God to save this country. Will He will answer the prayers of the faithful (those who follow Jesus)-absolutely! But will He save the United States from itself and others-no. Too many have chosen the path to destruction and the path to hell.

Can the United States make another choice? That is up to God.

All we can really do: is pray for those who do not believe and welcome them if they decide to follow Jesus with us 🙂

Nonetheless, be assured, we are going Home to Heaven-together 🙂

A great friend wrote this, just had to share 🙂

Corrie ten Boom was born in Haarlem, in the Netherlands, on April 15, 1892. She was the youngest of four children; she had a brother, Willem, and two sisters, Nollie and Betsie. A brother Hendrik Jan died in infancy. Corrie’s grandfather, Willem ten Boom, opened a watchmaker’s shop in Haarlem in 1837. In 1844, he began a weekly prayer service to pray for the Jewish people, who even then experienced discrimination in Europe. The family lived on the second floor, above the shop. Corrie ten Boom apprenticed as a watchmaker and in 1922 was named the first woman to be licensed as a watchmaker. Over the years, the ten Booms took care of many refugee children and orphans. Corrie taught Bible classes and Sunday school and was active in organizing Christian clubs for Dutch Children.

During the German blitzkrieg across Europe on May 1940, tanks invaded the Netherlands. Corrie, who was 48 at that time, turned their home into a safe haven for people trying to escape the Nazis. Dutch resistance members carried grandfather clocks into the watch shop. Hidden inside the long clock cases were bricks and mortar, which they used to build a false wall and hidden room in Corrie’s bedroom. Although it was only about two feet deep by eight feet long, this hiding place could hold six or seven people: Jews or members of the Dutch underground. The ten Booms installed a warning buzzer to signal their guests to hide, whenever the Gestapo (secret police) were searching the neighborhood. The hideout worked well for nearly four years but on February 28, 1944, someone betrayed the operation. Thirty people, including several of the ten Boom family were arrested. However, the six people hiding in the secret room escaped later by help of the Dutch resistance.

Over the next ten months, Corrie and her sister Betsie were shuttled from concentration camp to camp and finally ended up in Ravensbruck camp near Berlin, the largest camp for women in German-controlled territories. Betsie and Corrie conducted secret prayer services in their barracks, using a smuggled Dutch Bible. The women voiced prayers and hymns in whispers to avoid the attention of the guards. Corrie recalled they had to stand at roll call. One morning suddenly a skylark came and started to sing and they all looked up and she thought of Psalm 103:11 “For as the heavens high above the earth, So great is His Mercy toward those who fear Him.” On December 16, 1944, Betsie died of starvation and lack of medical care. Two weeks after Betsie’s death, Corrie was released from the camp due to claims of a “clerical error”, which she often called this occurrence a miracle. Shortly after her release, all of the other women in her age group were executed.

Throughout 1947, she spoke extensively in Europe and became affiliated with Youth for Christ. It was at a YFC congress in 1948 that she met Billy Graham and Cliff Barrows. Graham would later play a major role in making her known to the world. From the 1950s through the 1970s, Corrie ten Boom traveled to 64 countries, speaking and preaching about Jesus Christ. Her 1971 book, The Hiding Place, became a best-seller. In 1975, World Wide Pictures, the film branch of the Billy Graham Evangelistic Association, released a movie version, with Jeannette Clift George in the role of Corrie. Her other published works were “In My Father’s Place” and “Tramp for the Lord”.

One of her notable quotes were “Forgiveness is an act of the will, and the will can function regardless of the temperature of the heart.” Her family home in the Netherlands is now a museum dedicated to remembering the Holocaust. Corrie was called Home by her Heavenly Father on April 15, 1983 in Santa Ana, California. Amen.

While praying the Rosary, I saw five soldiers sitting on a bench. They wore officer caps and appeared to be awaiting something.

” And I looked, and behold, a white horse! And its rider had a bow, and a crown was given to him, and he came out conquering, and to conquer.”-Revelation 6:2

While Praying The Rosary, I saw a glimpse of The White Horse

Seen while praying the Rosary: an exhausted soldier resting on a low stone wall.

“Then the officials said to the king, “This man should be put to death. He is discouraging the soldiers who are left in this city, as well as all the people, by the things he is saying to them. This man is not seeking the good of these people but their ruin.” – Jeremiah 38:4

In this verse, the officials want to put Jeremiah to death.  They claim he is “discouraging” the soldiers and the people.  Sadly, this is not unlike today.  Whether it is government officials imprisoning or putting Christians to death in a multitude of countries, or simply persecuting Christians in a variety of ways, there are many who would silence all Christians-if they could.

In America, many Christians are persecuted and threatened for their beliefs. Some are even threatened with imprisonment and fines. The choices are difficult, sadly they will become even more so.

In the last line of this verse talking about Jeremiah, it says, “This man is not seeking the good of these people but their ruin.”.  But here, they lie.  Jeremiah is seeking the “good of these people” by teaching them about the Lord.  Brave are those who are willing to teach others of the Lord at great risk to their own lives!  Thank you for giving us a “Roadmap”!

And because of these brave men and women who teach us the truth, we will one day meet in Heaven 🙂

The Torah and the Old Testament are very close.  They both detail the rich history of God and our world.  They both teach us much.  But just as science has continued, so to does God’s Word to the world continue.  All of God’s Word, both the Old Testament and New,  is important and “is breathed out by God and profitable for teaching, for reproof, for correction, and for training in righteousness,” – 2 Timothy 3:16

The New Testament does not replace the Old Testament, it enriches it, and as Paul Harvey would say , teaches us the “rest of the story”. 😊